The New World Order that serves my adversary has already begun to dominate the world, its agenda of tyranny began with the plan of vaccines and vaccination against the existing pandemic; these vaccines are not the solution, but the beginning of the holocaust that will lead to death, transhumanism and implantation of the mark of the beast, to millions of human beings. (Continue)

THE BOOK OF TRUTH

About the Book of Truth 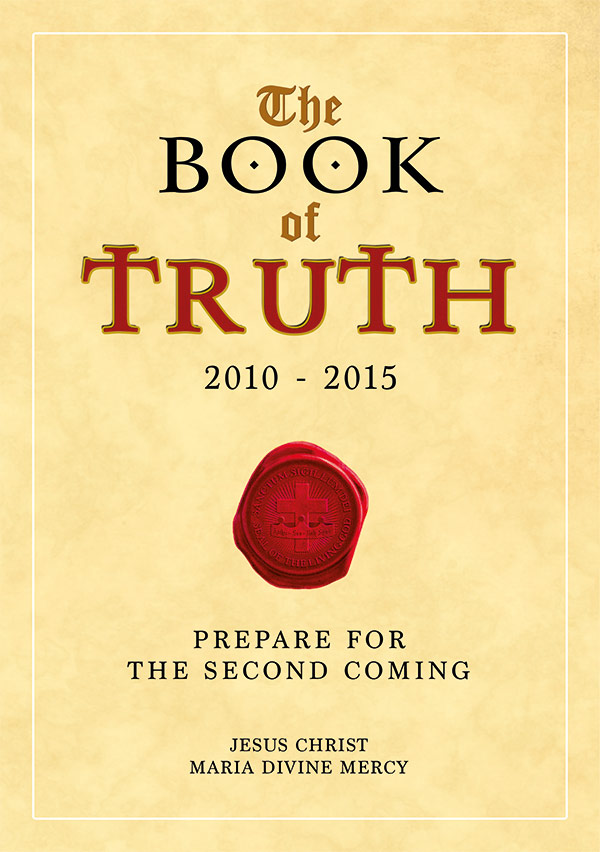 The messages contained in the Book of Truth are not of human origin. They have been given to an ordinary married woman, a Roman Catholic who lives in Europe, by the Holy Trinity and the Immaculate Virgin Mary, the Mother of God, on a daily basis since 09 November 2010. She has received over 1,250 public messages as well as a number of private ones, all of which are linked to the Second Coming of Christ. Wishing neither to be known, or celebrated in any way, Maria Divine Mercy – the name she was given by Jesus – says that she had never read the Bible nor had heard of the Second Coming, up to the time she received the messages.

The messages reveal God’s plan to a world in the days leading up to the Second Coming of Christ. The messages contain prophecies, many of which took place as foretold to Maria Divine Mercy including the prediction of the resignation of Pope Benedict in advance – one year to the day beforehand. 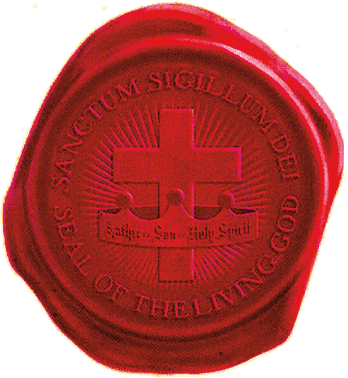 The visions and messages are received through the Gift of the Holy Spirit. Although Maria, who remains anonymous, had virtually no knowledge of the Bible, religious matters in any great detail, the messages are littered with numerous biblical references, codes and secrets including The Maria Divine Mercy prophesies and messages are contained in The Book of Truth, foretold in the Book of Daniel. Jesus told her that the messages were to be compiled and produced in a Book in volumes and that it was to be called the Book of Truth. God the Father, she explains, has given her ‘The Seal of the Living God’ Crusade Prayer (33) – a prayer of protection against the antichrist also foretold in the Bible in the Book of Revelation The Blessed Virgin Mary, revealed her last title on earth to Maria and wishes to be known, through this mission, as the Mother of Salvation. She asked that a special medal – the Medal of Salvation be struck for the conversion of every one who wears it.

The Second Coming will herald the return of Christ to judge the living and the dead and a new ‘world without end’ – a new Paradise will be home to everyone who accepts God’s Hand of Mercy.

The world will witness the rise of Satanism and new age paganism but many will convert during an event which Jesus refers to as ‘The Warning’ when the world will come to a 15 minute standstill and where everyone will be shown their sins in the Eyes of God. This is a Gift for the world and many will be saved as a result of this event.

In a message received on 11 February 2012 it was revealed that Pope Benedict would leave the Vatican. On the 11 February 2013 he announced plans to resign. 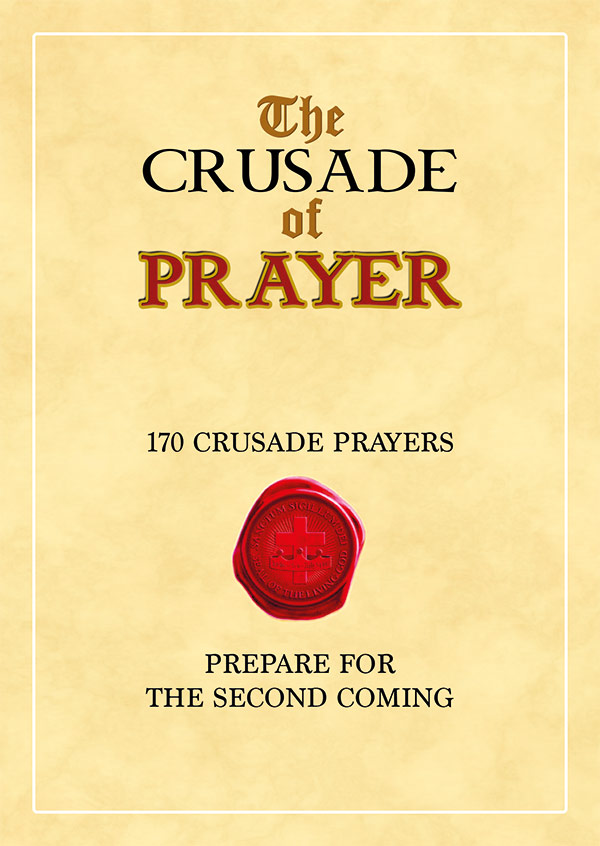 170 Crusade Prayers in total along with other prayers were dictated to Maria by God the Father, His beloved Son Jesus Christ and the Blessed Mother of God, the Virgin Mary. Throughout history, God’s prophets have been rejected; the most glaring example being God’s Only Son who was crucified by the very people He came to save. We might assume that today, God’s messengers may not be received any differently than in the days of John the Baptist. Yet, it is our duty to listen carefully to those voices ‘crying in the wilderness’, calling us to abandon all that is sinful, perishing and unholy and to return to our Creator with open hearts willing to receive God’s forgiveness and His Graces so that we might receive the fullness of His Light and Truth. To reject such messages as out of hand places us in great danger just as those who rejected John the Baptist and, subsequently, God’s only begotten Son Himself.

As you read the messages and the prayers contained on this website please open your heart and pray that the Holy Spirit will speak to you, illuminate your heart and impart the grace to discern the source of the words contained herein.

Swipe left or right to navigate between pages
Remedy for the Epidemic: The Oil of St. Joseph